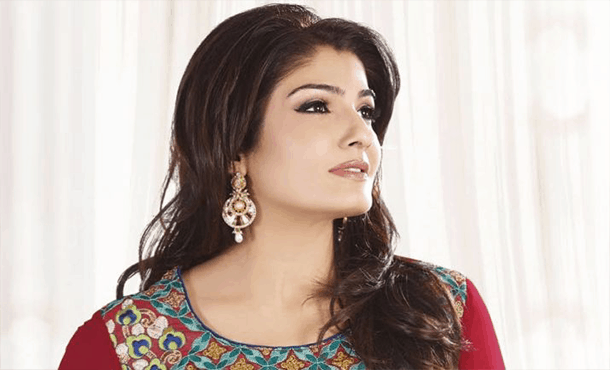 Raveena Tandon is an Indian Actress, Producer and Television Host. She was born on 26 October 1972 in Mumbai, Maharashtra, India. Raveena Tandon works in Bollywood, Telugu, Tamil and Kannada Language Movies. She is very popular & Beautiful Model of the country. She was made her screen debut in Film Patthar Ki Phool (1991) alongside with Salman Khan. She worked on many popular movies such as Dilwale (1994), Mohra (1994), Khiladiyon Ka Khiladi (1996) and Ziddi (1997) etc. Raveena Tandon has received one National Film Award and Two Filmfare Award for her acting performance. Raveena Tandon Net Worth US$6.5 Million.

Raveena Tandon Father Ravi Tandon, film producer, and her mother Veena Tandon. She has a brother named Rajiv Tandon. Raveena Tandon had her primary education from Jamnabai Narsee School, Mumbai and then attended B.A in Mithibai College, Mumbai and she dropout from there. She is Hindu by Religion and her Nationality Indian & Star Sign Scorpio. Let’s Read Ratna Pathak Biography.