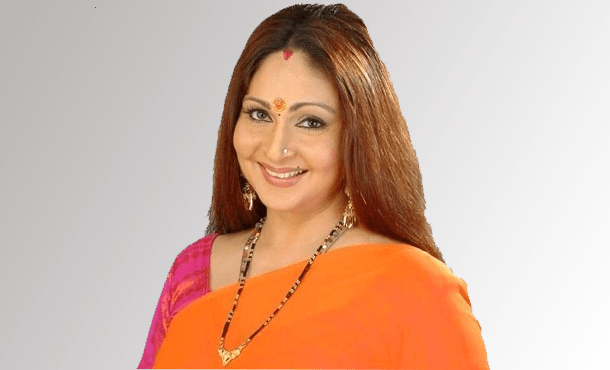 Rati Agnihotri is an Indian Film Actress and Former Model. She was born on 10 December 1960 in Bareilly, India. Rati Agnihotri works in Bollywood, Tamil, Telugu and Kannada Movies. She was made her screen debut in Tamil Film Puthiya Vaarpugal in 1979 and her first TV serial Kaajjal in 2006-2007. Rati Agnihotri is very talented and most popular Personality in Indian Television Industry. She has very deep skills in acting and she can impress anyone with her outstanding acting performance.