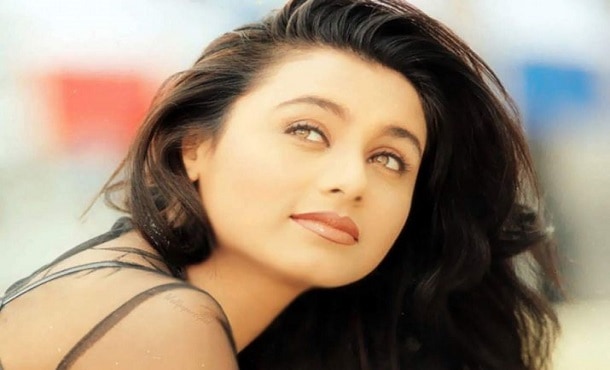 Rani Mukerji is an Indian Actress and Former Model. She was born on 21 March 1978 in Mumbai, Maharashtra, India. who principally works in Bollywood Film Industry. Rani was made her screen debut in Bengali Movie ‘Biyer Phool’ in 1996 and her First Hindi Movie ‘Raja Ki Aayegi Baraat’ in 1997. She featured in a Supporting Role in Romantic Movie ‘Kuch Kuch Hota Hai’. Rani received Training from Roshan Taneja’s acting institute. She earned huge popularity with her song ‘Aati Kya Khandala’.

Rani Mukerji worked many commercially successful popular films. These are Saathiya (2002), Black (2005), Kabhi Alvida Naa Kehna (2006), No One Killed Jessica (2011), Mardaani (2014) and Hichki in 2018. She has additionally appeared as a choice within the Reality show,” Dance Premier League” (2009). Rani Mukerji considered as highest-paid Hindi Film Actress. Her estimated net worth of $25 million and salary Rs. 2-3 crore per film. Rani is the first Indian actress in Bollywood to have won: “Best Actress Award” and “Best Supporting Actress Award” in the same year 2005  at the Filmfare Awards.