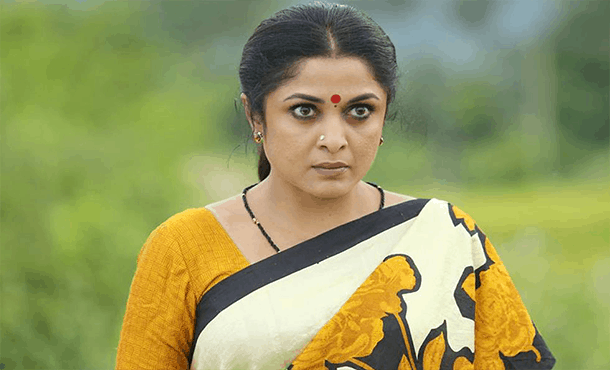 Ramya Krishnan is an Indian Film Actress. She was born on 15 September 1970 in Chennai, Tamil Nadu, India. Ramya Krishnan works in Telugu, Tamil, Malayalam, Hindi and Kannada Movies. She has been worked more then 200 Movies in different languages. Ramya Krishnan rose to famous for 2009 Film Konchem Ishtam Konchem Kashtam.

Ramya Krishnan most popular & Commercial successful portrayal of Raj Mata Sivagami Devi in the Baahubali Series (2015-2017). The Baahubali: The Beginning was fourth highest grossing Indian movie and it’s sequel Baahubali 2: The Conclusion (2017) is the Only one Highest Grossing Indian Film of all time. it has earned over 1000 Crores.