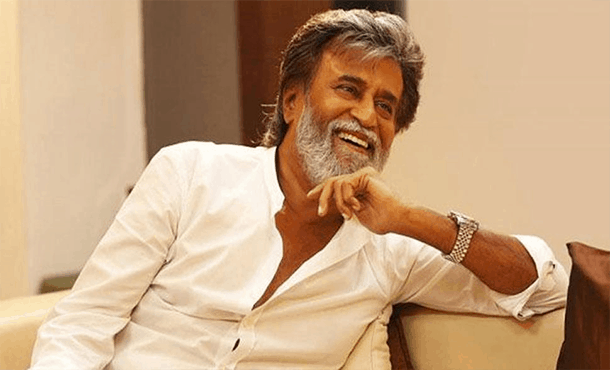 Rajinikanth is an Indian Film Actor, Producer, Screenplay Writer, and Philanthropist. She was born on 12 December 1950 in Bangalore, Mysore State (Now Karnataka), India. His Real Name Shivaji Rao Gaekwad we know his Stage Name as Rajinikanth. Superstar Rajinikanth established himself as one of the leading and Highest-paid Actors in Tamil Film Industry. Rajinikanth Net Worth US$ 55 million and his Salary 40-45 Crores Rupees per film.

He was made her film screen debut Bangalore Transport Service as a bus Conductor. Rajinikanth worked many commercially successful movies such as Sivaji (2007), The American Film Bloodstone (1988), Robot etc. Rajinikanth has received six Tamil Nadu State Film Awards. He Awarded the Government of India with the Padma Bhushan in 2000 and the Padma Vibhushan in 2016.