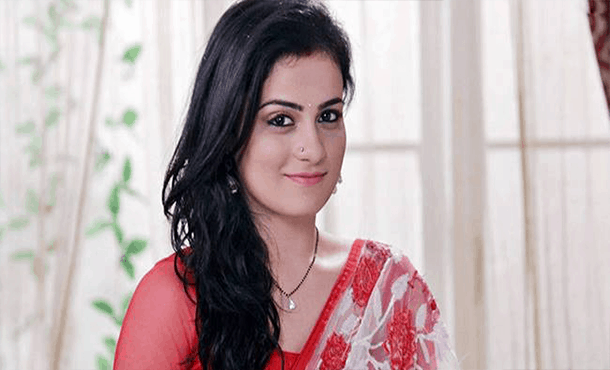 Radhika Madan was born into a Hindu Family in Delhi, India. Her Father Sujit Madan, Businessman and her mother Neeru Madan, Painter. She has an elder brother named Arjun Madan, who lives in Canada. Radhika Madan completed Graduation from Jesus and Mary College, University of Delhi. She is unmarried. Radhika Madan in a relationship with Ishan Arya. Radhika Madan is Hindu by Religion and her Nationality Indian & Star Sign Taurus. Let’s Read Pratyusha Banerjee  Biography.