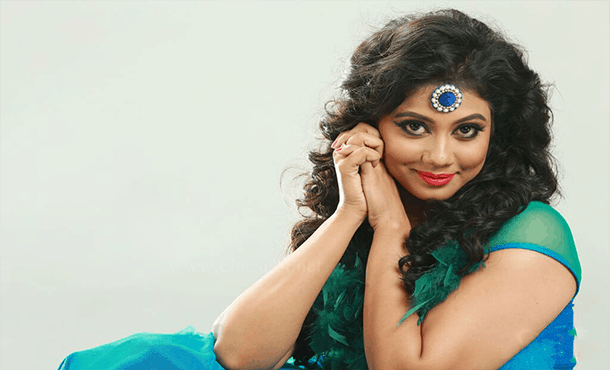 Rachana Narayanankutty Father named Narayanakutty and her mother Narayani. She completed graduation from Sri Vyasa NSS College, Wadakanchery. Rachana Narayanankutty married to Arun Sadasivan in February 2011 and divorced in 2012. She is Hindu by Religion and her Nationality Indian. Let’s Read Rachana Banerjee  Biography.