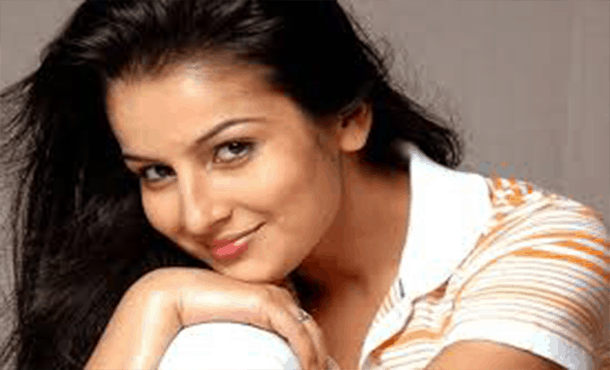 Priyanka Bassi is an Indian Television Actress. She was born on 1983 in Delhi, India. Priyanka Bassi works in Indian Television Serials and Reality shows. She was made her screen debut in TV serial Bombay Talking (2005). She rose to famous for her worked in role Cadet Naina Singh Ahluwalia in the Popular TV serial Left Right Left. She also worked a Reality Show Survivor India (2012) as Contestant.