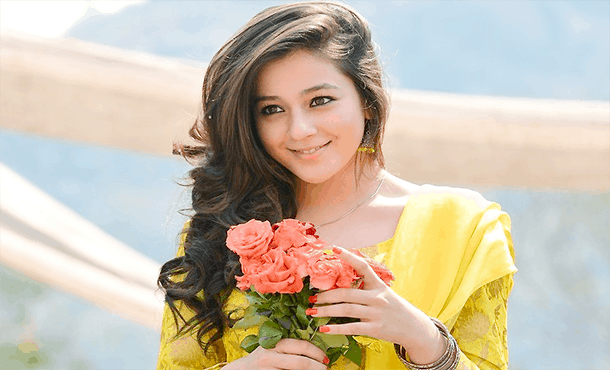 Priyal Gor is an Indian Film and Television Actress. She was born on 2 November 1994 in Mumbai, India. Priyal Gor works in Punjabi, Telugu, Malayalam Movies and Hindi TV serials. she was made her screen debut in Punjabi Film Just U & Me (2013) and her First Television Serial Ishaan: Sapno Ko Awwaz De (2010). Priyal Gor is very popular in Indian Television Industry.