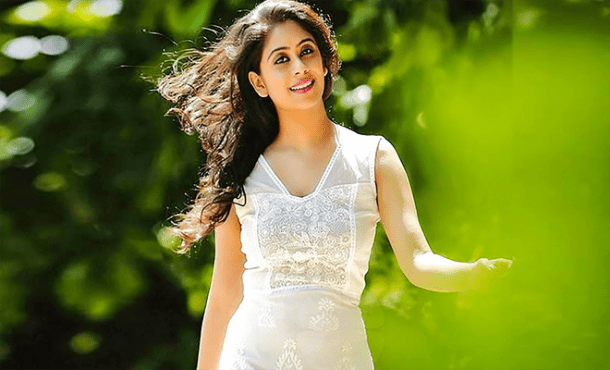 Priya Lal is a British Indian Actress. She was born on 1 August 1993 in Ras al-Khaimah, United Arab Emirates. Priya Lal works in Malayalam, Telugu and English Movies and Television Serials. She was made her screen debut in Malayalam Film Janakan (2012) as Seetha/ Anu. Priya Lal last has seen in 2017 Telugu Film Guvva Marinka. She also worked a Television Reality Show Comedy Super Nite 2 as Host aired on Flowers TV.

Priya Lal Father Lalaji and her mother Beena. she has an elder brother named Deepak Lalaji. She went on to study media and production at Liverpool Arts College. She is unmarried. Priya Lal is Hindu by Religion and her Star Sign Virgo, Nationality Indian. Let’s Read Priya Gill Biography.