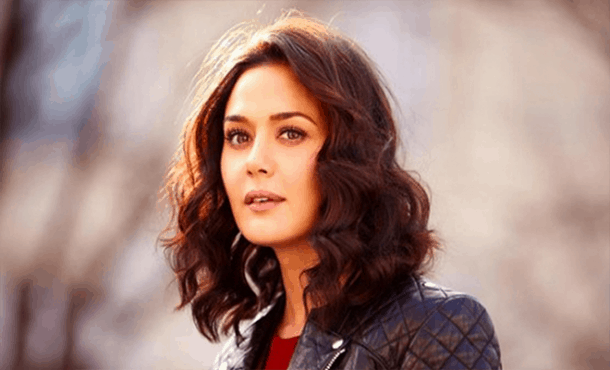 Preity Zinta is an Indian Actress, Producer and Television Host. She was born on 31 January 1975 in Shimla, Himachal Pradesh, India. Preity Zinta works in Bollywood Film Industry and Few Telugu, Punjabi and English Movies. She was made her screen debut in Hindi Movie Dil Se (1998). Preity Zinta is very popular and highest-paid Bollywood Actress.