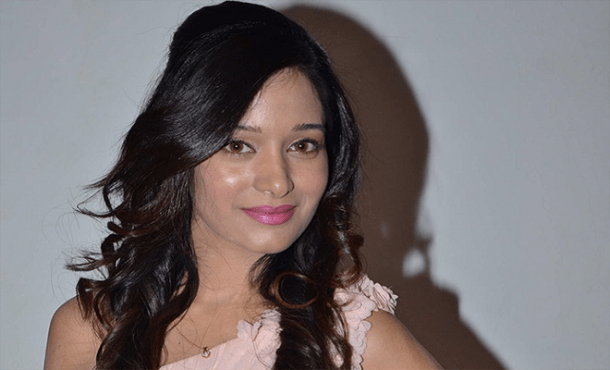 Preetika Rao is an Indian Actress, Model, and Singer. She was born on 29 May 1988 in Karnataka, India. Preetika Rao works in Tamil, Telugu, Kannada Films and Hindi TV serials and Reality Shows. She was made her screen debut in Tamil Film Chikku Bukku (2011) as Meenal. Preetika Rao appeared in many TV reality shows, she first participated on Bigg Boss 7 as Guest on Colors TV. She received several Awards for her acting performance.