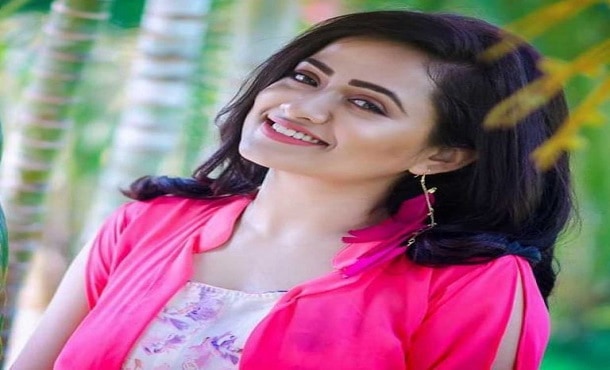 1. She participated in India’s Next Top Model as a contestant and was one of the finalists of the show (2016).

2. Her acting debut with a TV serial named Suhani Si Ek Ladki, on Star Plus, in a negative role

3. She started her career as a model.

4. She is a fitness enthusiast.