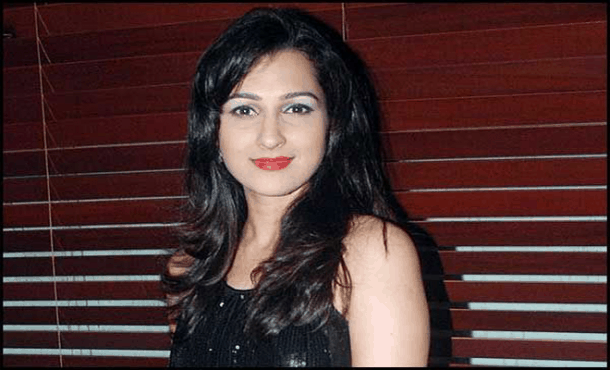 Pooja Kanwal is an Indian Film Actress and Television Anchor. She was born on 24 January 1982 in India. Pooja Kanwal works in South Indian movies such as Telugu, Tamil, Kannada and Malayalam Movies. she was made her screen debut in Film Uuf Kya Jadoo Mohabbat Hai and her First TV show Palampur Express as Paavni. She worked many films and Television Shows.