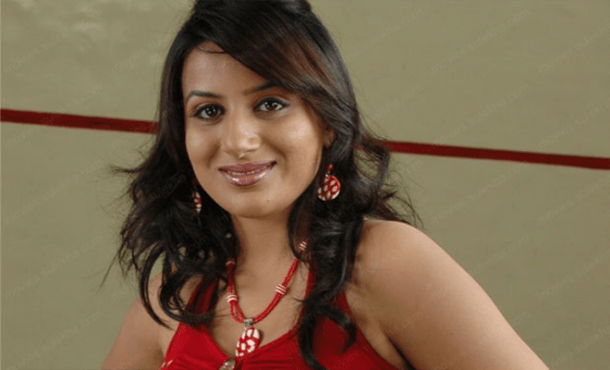 Pooja Gandhi is an Indian Film Actress, Film Producer and Politician. She was born on 7 October 1983 in Meerut, Uttar Pradesh, India. Pooja Gandhi works in Kannada, Tamil, Telugu, Bengali and Hindi Movies. She is member of Badavara Shramikara Raitara Congress. Pooja Gandhi was made her screen debut in Bengali movie Tomake Salam (2003) and her first Tamil Movie Kokki (2006). She rose to famous for films Tajmahal and Dandupalya, both films were received her two awards.

Pooja Gandhi Father Pawan Gandhi and her mother Jyothi Gandhi. She has two younger sisters named Radhika Gandhi and Suhani Gandhi. Pooja Gandhi studied at Sophia Convent and Dewan Public School. She got engaged in November 2012 but it was ended the following month. She is Hindu by Religion and her Star Sign Not Known. Let’s Read Pooja Bhatt Biography.