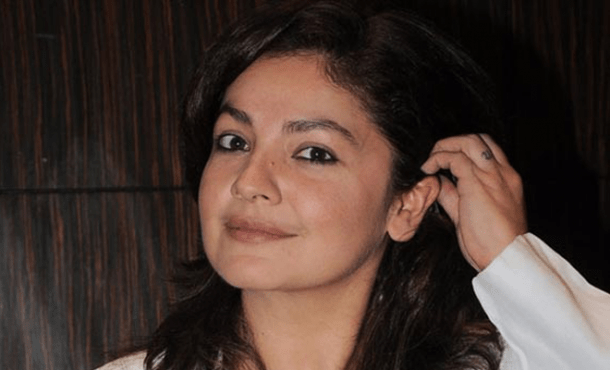 Pooja Bhatt is an Indian Film Actress, Film Director and Producer. She was born on 24 February 1972 in Mumbai, Maharashtra, India. Pooja Bhatt works in South Indian Films. She was made her screen debut in Film Daddy (1990) as Pooja, for which she received Filmfare Award for Lux New Face of the year. she rose to famous for film Daddy, Tamanna and Zakhm etc. she worked many movies and got several success.