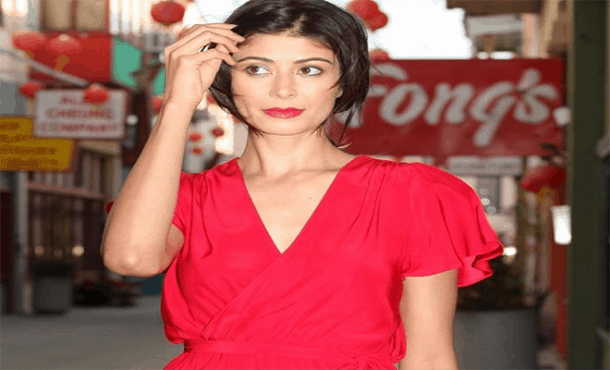 Pooja Batra is an Indian Model and Actress. She was born on 27 October 1974 in Faizabad, Uttar Pradesh, India. Pooja Batra winner of Femina Miss India International 1993. She works in Tamil, Telugu, Hindi and Malayalam Movies. She was made her screen debut in Tamil Film Asai (1995). she worked many films and received several awards. Pooja Batra last seen as Katherin Voss in 2017 Film One Under The Sun. She became popular by played lead role “Anita” in Hindi Movie Birasat (1997).