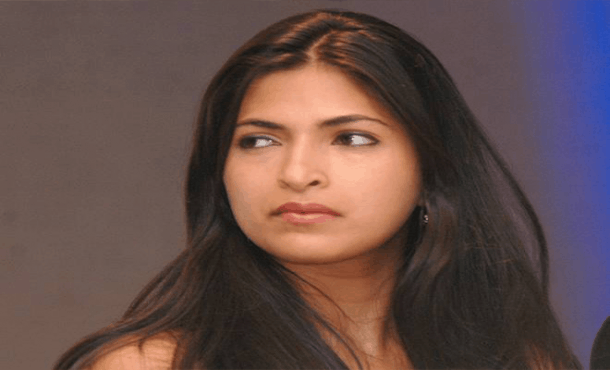 Parvathy Omanakuttan is an Indian Film Actress, Model, and Entrepreneur. She mainly works in Hindi, Tamil, Malayalam Movies. she was made her screen debut in Hindi film United Six (2011) and her first Tamil Film Billa II (2012). She worked in a Hindi TV Reality Show Fear Factor: Khatron Ke Khiladi (Season 7) in 2016. Parvathy Omanakuttan is a very beautiful model, she is the winner of Femina Miss India world 2008 and Miss India South 2008 Competition.

Parvathy Omanakuttan Father Omanakuttan Nair and her mother Sreekala. She has a younger brother Jayasurya. She completed Graduation in English Literature from Mithibai College, Mumbai. Parvathy is unmarried and most probably Single. Parvathy Omanakuttan is Hindu by Religion and Her Star Sign Pisces. Let’s Read Parvathy Jayaram Biography.

* She won the Miss India title in 2008 and one the same year she was the first runner-up at Miss World.

** Her college choreographer, Hemant Trivedi suggested her to go for Miss India contest.

*** She participated in Khatron Ke Khiladi 7.

**** She initially wanted to be an air force pilot flying.