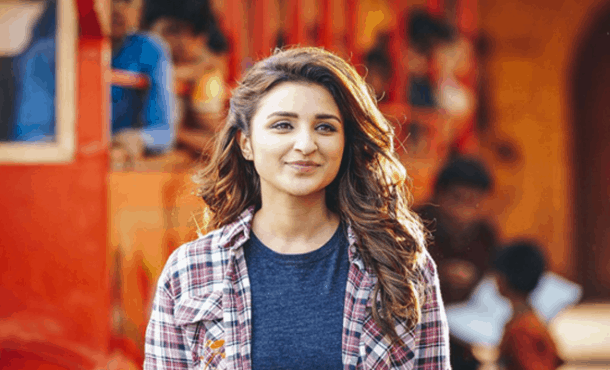 Parineeti Chopra is an Indian Film Actress and Model. She was born on 22 October 1988 in Ambala, Haryana, India. She works in Bollywood Film Industry and established herself as a leading & Highest-paid Actress of Bollywood. She was made her screen debut in Hindi Movie Ladies Vs Ricky Bhai (2011), for which she won filmfare Award for Best Female debut. She worked many popular films and Television Reality Show such as India’s Best Cinestar ki Khoj (014) and Man’s World (2015) etc.