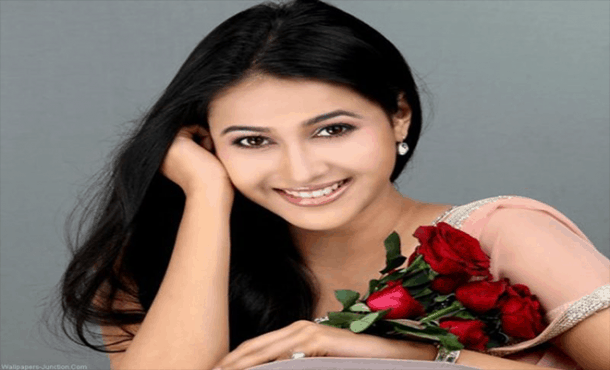 Panchi Bora is an Indian Television Actress and Former model. she was born on 28 December 1985 in India. She is from Assam. Panchi Bora was made her screen debut in Television Serial Kitni Mast Hai Zindagi (2004-2005) and her first Telugu Language film Akashame Haddu (2011). She works Many TV Commercial for some Brands such as Johnson & Johnson, Colgate, Cadbury, Kalazone, Lifeboy, etc.