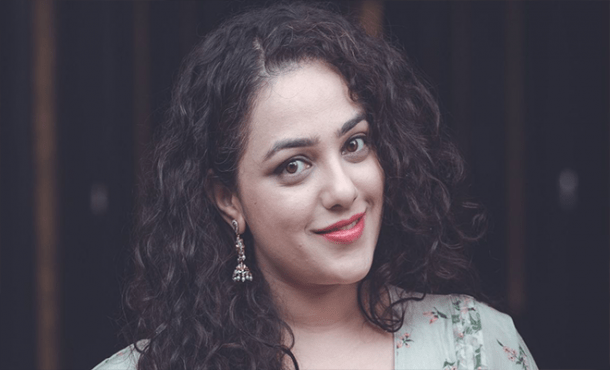 Nithya Menen is an Indian Film Actress and Playback Singer. She was born on 8 April 1988 in Bangalore, Karnataka, India. Nithya Menen works in Telugu, Tamil, Malayalam and Kannada Film Industry. She was made her screen debut in Kannada Film Seven O’ Clock (2005) and her First Malayalam Langauge Film Akasha Gopuram (2008). She last is seen as Aayushi Iru Mugan (2016). Nithya Menen now shooting for two upcoming Film Appavin Messai (2017) and Vijay 61 (2017).