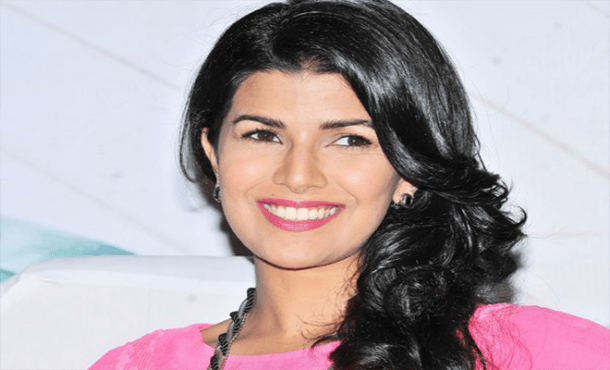 Nimrat Kaur is an Indian Film Actress. She was born on 13 March 1982 in Pilani, Rajasthan, India. Nimrat Kaur works in Bollywood, Telugu & Tamil Movies. She was made her screen debut in Hindi Film Tera Mera Pyar (2000). Nimrat Kaur last seen as Capt. Shika Sharma in Film The Test Case (2017). She is Very popular and Talented Film Actress of South Indian Media Industry.