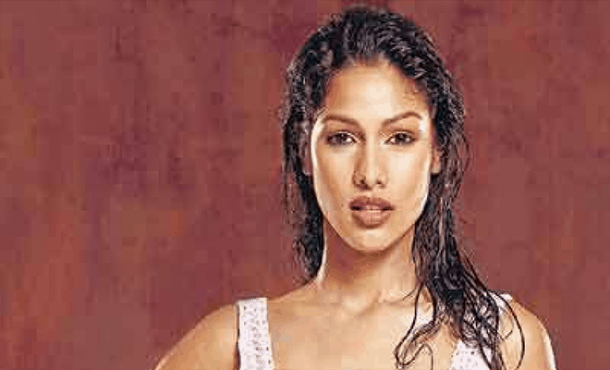 Nethra Raghuraman is an Indian Film Actress and model. she was born on 29 November 1976 Vadodara, India. Nethra Raghuraman works in Tamil, Telugu, Kannada and Malayalam Movies. She was made her screen debut in Film Thakshak (1999) as Nishi. she worked many films and last seen as Bhudiya in 2016 Film Bhagya Na Jaane Koi. Nethra Raghuraman married to Kunal Guha in 2011.