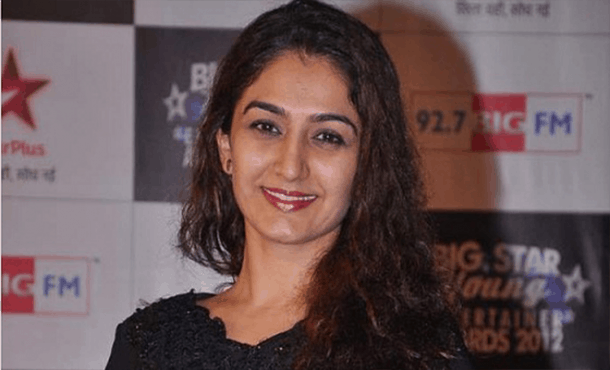 Neha Mehta Father name not known, who is a song writer & Poet and her mother name not known. She completed Diploma in Vocal and Drama and Master of Performing Arts (MPA) in Indian Classical Dance. She is currently unmarried.