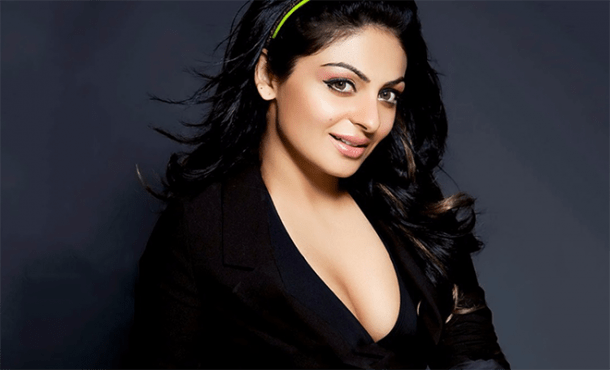 Neeru Bajwa is a Canadian-Punjabi Filmi Actress and Producer. She was born on 26 August 1980 in Vancouver, British Columbia, Canada. Neeru Bajwa mainly works in Bollywood, English and Punjabi Movies and Television Serials. she was made Her screen debut in Hindi Film Main Solah Baras Ki (1998) as Salma and her first Punjabi Film Asa Nu Maan Watna Da (2004). Neeru Bajwa Net Worth $15 million and her Salary 70 Lakh Rupees per film.