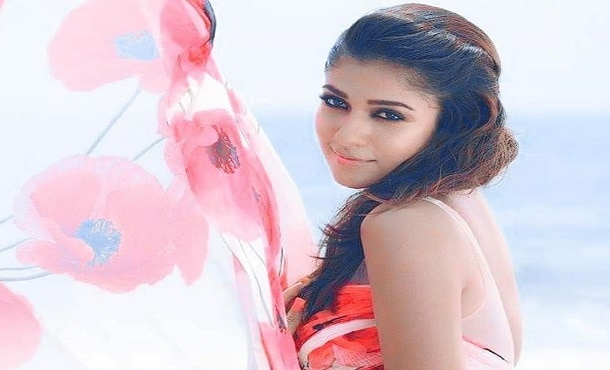 Nayanthara is an Indian Film Actress and former Fashion Model. She was born on 18 November 1984 in Bengaluru, Karnataka, India. Nayanthara works in Tamil, Malayalam and Telugu Film Industry. Her Real name Diana Mariam Kurian we know her stage name Nayanthara.

She established herself as one of the leading & commercial successful actress in South Indian Film Industry. Her debut in the 2003 Malayalam film Manassinakkare with Jayaram and Tamil cinema with Ayya in 2005. She worked on 45+ Tamil, Telugu and Malayalam movies.

Nayanthara Received Several Awards & Nominations for her acting skills. She worked in the number of south Indian movies but got famous after the Ghajini and Chandramukhi.

She is currently unmarried. Nayanthara has affairs with Silambarasan a.k.a Simbu, Prabhu Deva and Vignesh. Director Vignesh Shivn, who has been rumored to be dating actress Nayanthara for the last few years. 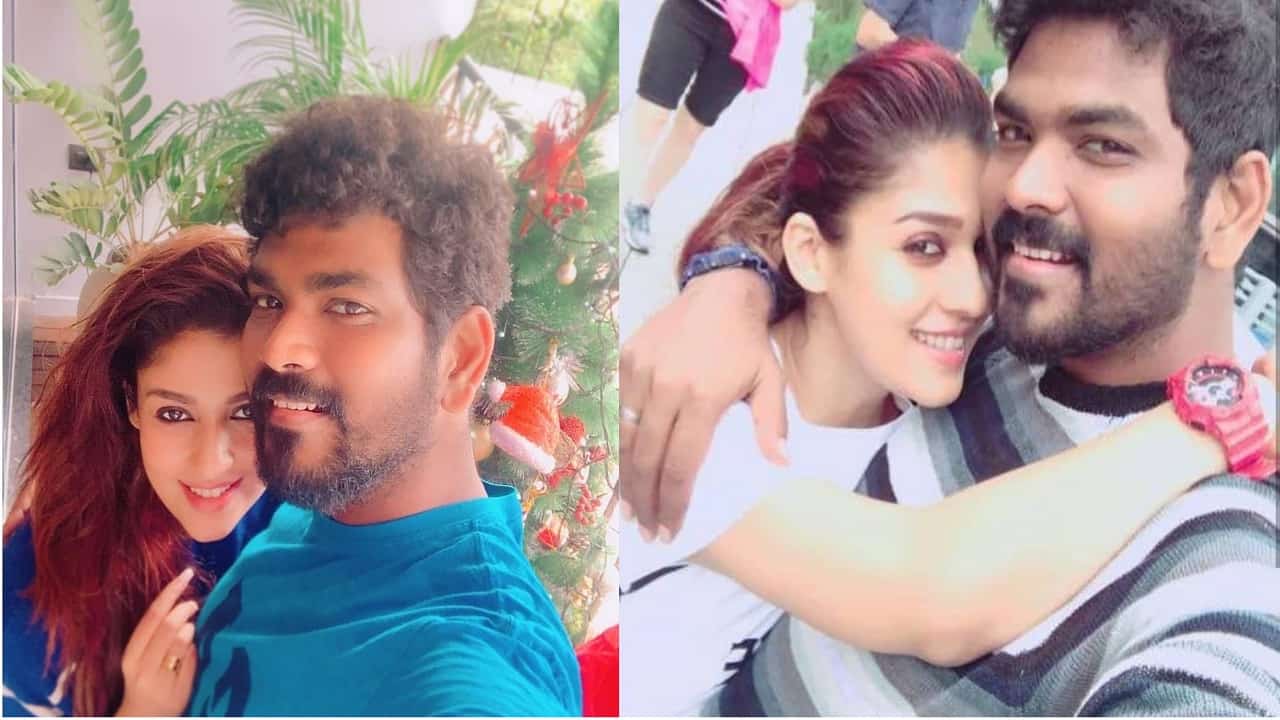 If media reports are to be believed, the couple might be getting engaged this year and getting married in 2020. Nayanthara Net Worth $10 million and her Salary 3 Crores Rupees.