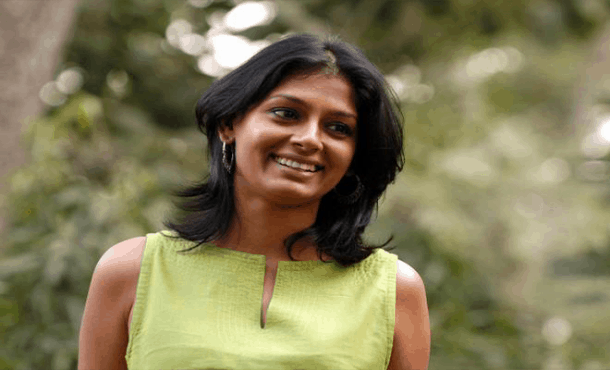 Nandita Das Father name Jatin Das, a painter and her mother Varsha Das, writer. she has a brother Siddhartha Das. Nandita Das completed Bachelor of Arts (B.A.) in Geography & Master of Arts (M.A.) in Social Work. Nandita Das married to Saumya Sen (m. 2002-div. 2009) and then she married to Subodh Maskara (m. 2010-Separated in 2016 & have applied for divorce). Nandita Das a son Vihaan Maksara, born on 2010 s/n of Suboodh Maskara.