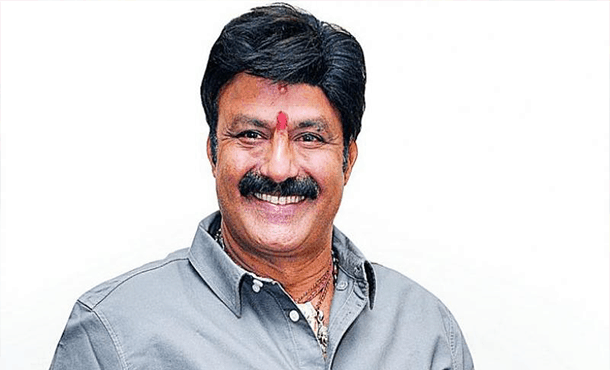 Nandamuri Balakrishna married to Vasundhara Devi in 1982. The couple have two daughters named Nara Brahmani, Mathukumilli Tejaswini and a son named Nandamuri Mokshanga Teja. He is Hindu by Religion and His Star Sign Gemini & Nationality Indian.