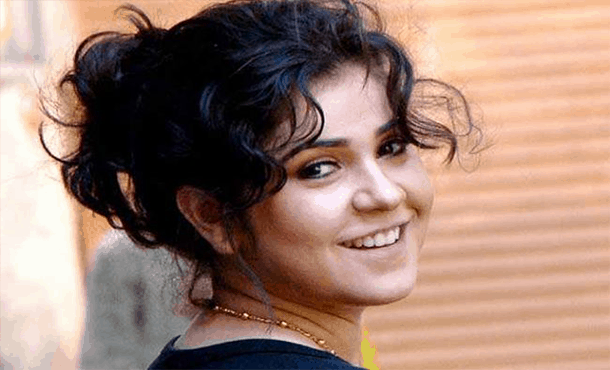 Meher Vij is an Indian Film and Television Actress. She was born on 22 September 1986 in Delhi, India. Meher Vij worked in Punjabi, Hindi Movies and Television Serials. She was made her on screen debut with Film Saaya (2003) and Her Television Debut Kis Desh Mein Hai Meraa Dil (2009). Meher Vij rose to famous for film Lucky: Not Time for Love, Bajrangi Bhaijaan, Tum Bin II and Upcoming Movie Secret Superstar.