Mawra Hocane is a Pakistani Model as well as a Film Actress. She was born on 28 September 1992 in Karachi, Pakistan. Mawra started her show biz Industry in the year of 2009 as a VJ but before working as a VJ, she performed as a theater artist at ARY Musik. Then she steps forward to modeling and advertisement. Mawra gained popularity through performing in Pakistani television serial dramas like Aahista Aahista, Ik Tamanna Lahasil Si and Nikhar Gaye Gulab Sare. This article will focus on the Mawra Hocane Biography that includes Marwa age, family, lifestyle, movies, affairs, advertisements, body measurement, favorite things, etc. 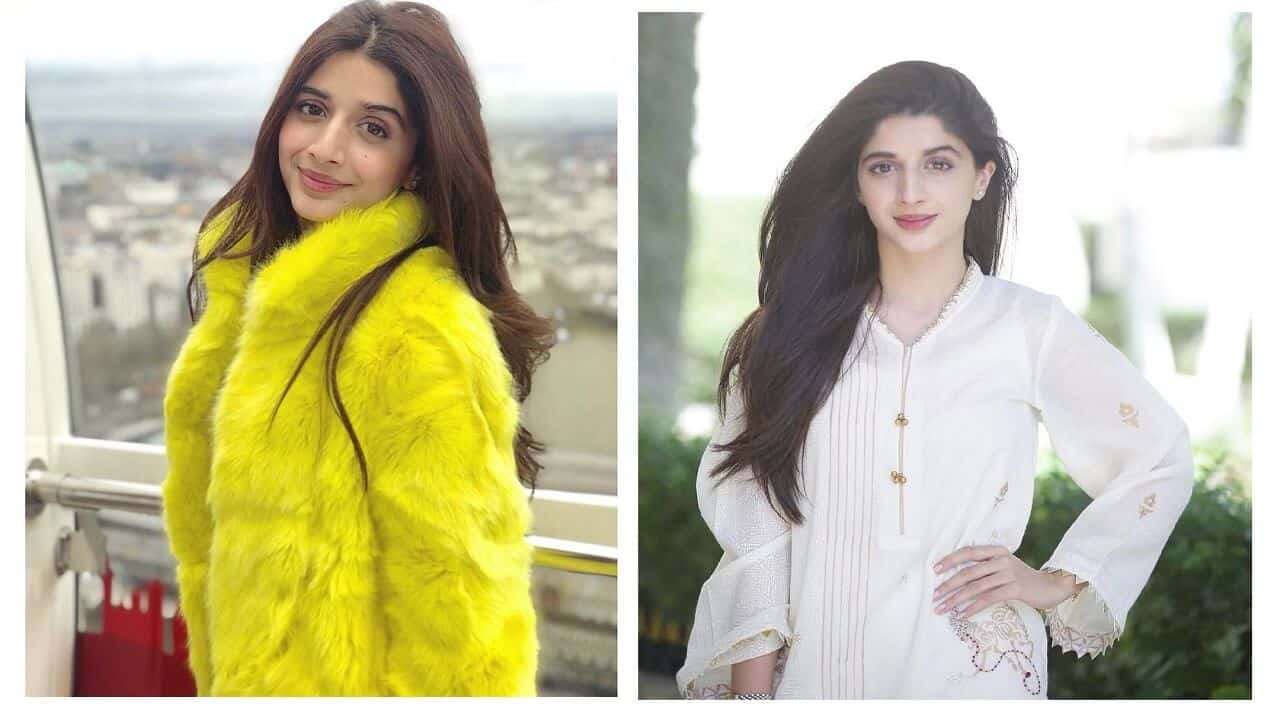 Mawra Hocane acted in Bollywood film and her first film in Bollywood was an Indian romance film name Sanam Teri Kasam in 2016. Which was written & directed by Radhika Rao & Vinay Sapru, opposite Harshvardhan Rane.

she made her debut in Pakistani Film Industry with film Jawani Phir Nahi Ani 2 in 2018. Now presently, she is acting successfully. 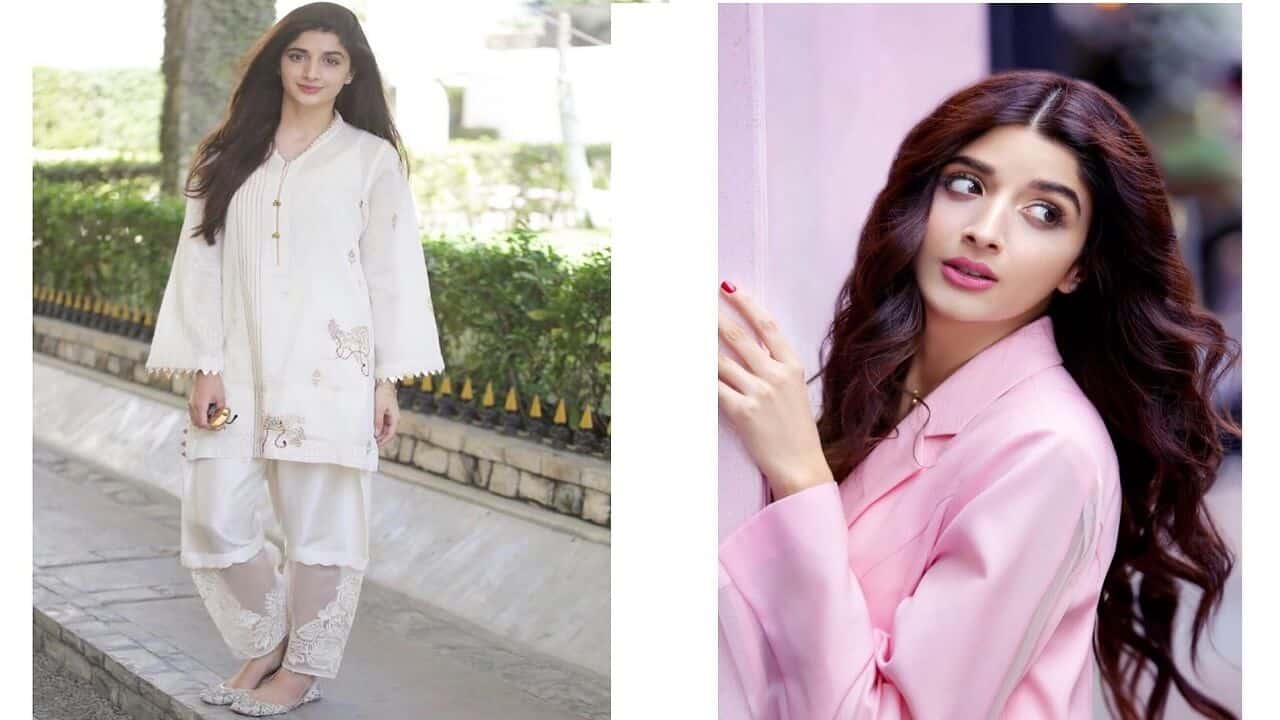 Mawra Hocane Father Mushtaq Hussain worked as a Pakistani Army. She has an elder sister Urwa Hocane and a younger brother name Ins E Yazdan. Hocane that’s not her family name’s spelling. Mawra changed that her family name Hussain to Hocane in 7th slandered class and it gives unique spieling. She completed her predominantly and schooling study from Bahria School. For complete her Laws study she admitted The Institute of Legal Studies, Islamabad. After that, she appeared in Fashion Designing course from Pakistan Institute of Fashion and Design, Lahore.