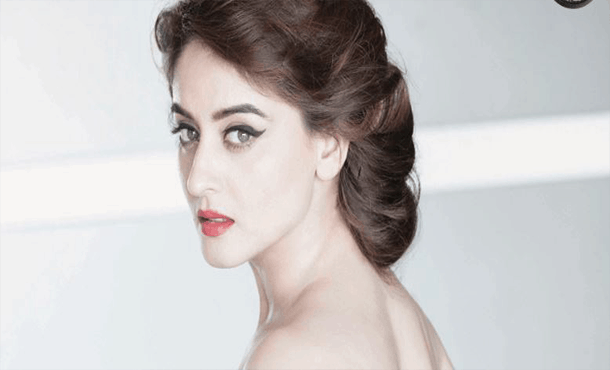 Mahhi Vij is an Indian Television Actress and former Model. She was born on 1 April 1982 in Delhi, India. Mahhi Vij works in Hindi Television Serials. She was made her screen debut in Television Series Akela (2007-2008). Mahhi Vij is very popular for her worked in role as Nakusha in TV series Laagi Tujhse Lagan and Role as Nandini in TV series Balika Vadhu. in addition to TV Series, Mahhi Vij also performed Reality Show, she is a winner of the Title of Nach Baliye 5 in 2013.

Mahhi Vij Was born in Delhi, India in April 1982. Her Father Name not known and her Mother name not known. Mahhi Vij Completed her Graduation from University of Delhi, New Delhi. She married to Jay Bhanushali. Mahhi Vij Husband Jay Bhanushali, worked as Actor. She is Hindu by Religion and her Nationality Indian & Star Sign Aries. Let’s Read Rupali Bhosale  Biography.