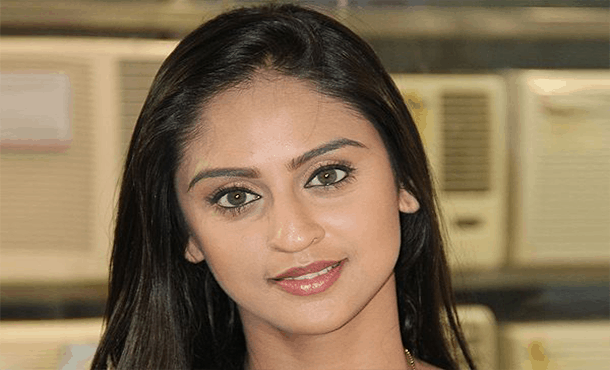 Krystle D’Souza is an Indian Television Actress. She was born on 1 March 1990 in Mumbai, Maharashtra, India. Krystle D’Souza works in Indian Television Serials. She was made her screen debut in TV series Kahe Naa Kahe (2007-08) as Kinjal. She is very famous for TV serial Ek Hazaaron Mein Meri Behna Hai (2012), for which she received eight awards & TV serial Ek Nayi Pechaan, for which she received three awards.