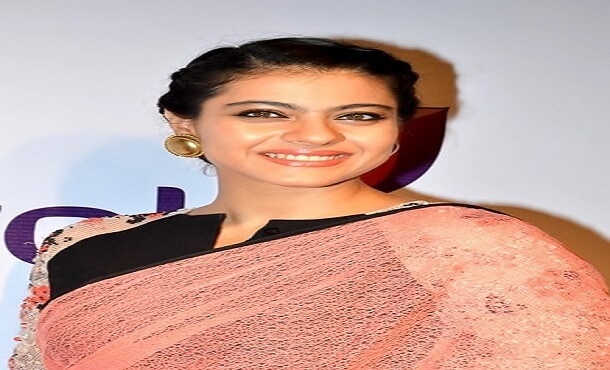 1. She was honoured with the prestigious Padma Shri Award (2011).

2. She was offered a role in 3 idiots (2009), but she refused the offer as she was not happy with the character.

3. She is a socialite and loves to hang out with ladies much elder than her.

4. She also received a Karamveer Puraskar award in 2008 for her social work.

5. She is also a social activist and is known for her work with widows and children.

6. She got pregnant for the first time in 2001. However, she suffered a miscarriage.

7. If not an actress, she would have been a psychiatrist.

8. She is the cousin of Bollywood stars like Rani Mukerji, Sharbani Mukherji, Raj Mukherjee, Mohnish Bahl.

9. She started acting at an early age of 16, while she was doing her schooling.

10. She can speak Marathi, but she struggles in speaking Bengali.