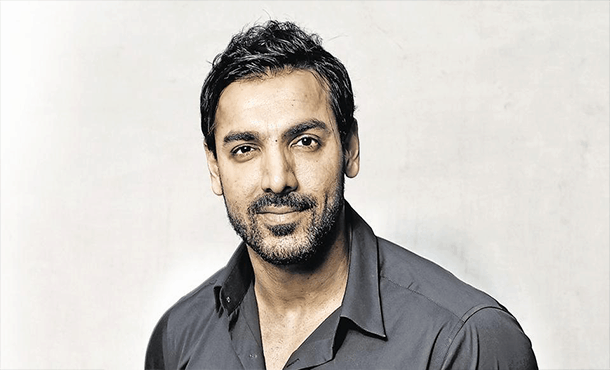 John Abraham Married to Priya Runchal on 3 January 2014. He had affairs with Actress Riya Sen, Bipasha Basu and, Priya Runchal. John Abraham is Christan by Religion and His Star Sign Sagittarius, Nationality Indian.