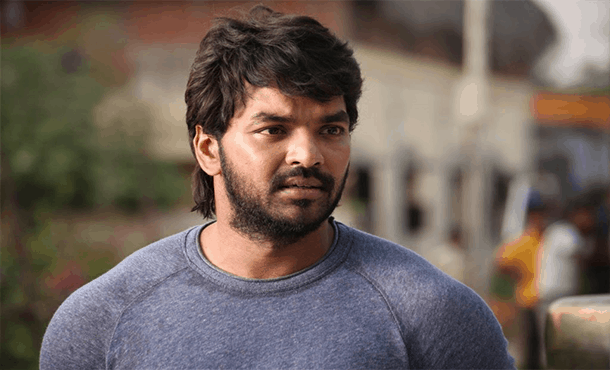 He was born on 6 April 1985 in Chennai, Tamil Nadu, India. Jai works in Tamil Film Industry. He was made his on screen debut with the Film Bhagavathi (2002) as Guna. Jai has worked many popular movies including Raja Rani (2013), Vaalu (2015), Chennai 600028 II (2016). Actor Jay has received Filmfare Award for Best Supporting Actor for tamil Film Raja Rani.