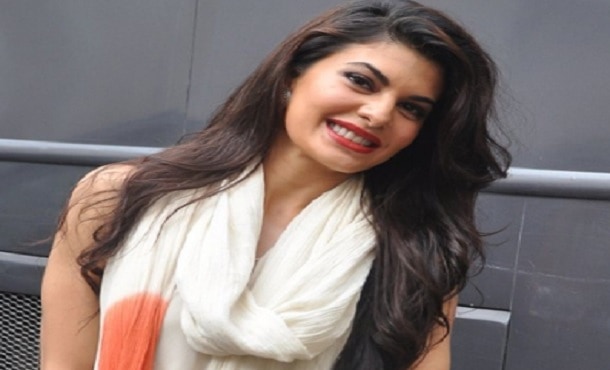 Jacqueline Fernandez was born on 11 August 1985 In Manama, Bahrain. She is a Sri Lankan actress, former model, the winner of the Miss Universe Sri Lanka pageant of 2006. she debuted in Bollywood with the movie Aladin and since then has established a career in the industry. Jacqueline is also known as the Jacq of hearts in India. his Educational Qualifications Graduate in Mass Communication and Debut Film Name Aladin (2009, Bollywood), Tv Serial Name Jhalak Dikhhla Jaa 9 (2016, Judge).

1. Her father is a Sri Lankan while her mother is of mixed Canadian & Malaysian ancestry.

2. She was just 14 years old when she hosted her first TV show.

3. She dated a Bahraini prince and was in a serious relationship with him for a few years, but they broke-up (2012).

5. She received acting training from John School of Acting.

6. She is an active supporter of famous NGO, PETA and turned vegetarian after joining it.

7. She runs an NGO in Sri Lanka for uplifting the downtrodden in the country.

8. She owns a restaurant called Kaema Sutra, and an island in Sri Lanka.

9. She is very particular about cleanliness.

10. Apart from English and Hindi, she can also speak Spanish, French, Arabic.

11. Her studies in Australia, she started her modelling career only after returning to her native place, Sri Lanka.