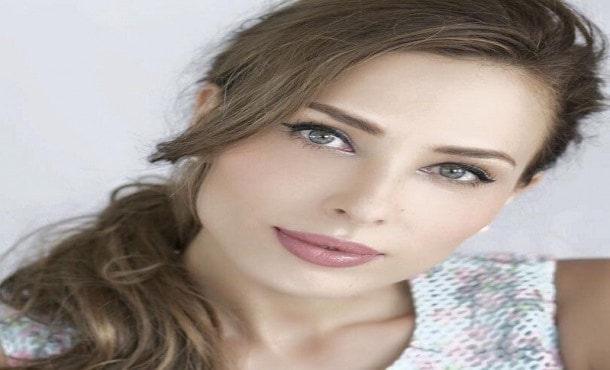 Iulia Vantur was born on 24 July 1980 In Iași, Romania. She is a Romanian film, television actress, model, tv presenter. her reality before Salman Khan and Iulia Vantur dating relation she is not well known in India so her fame credit goes to Salman Khan Actor. You must have knowledge Salman khan’s wedding is a very popular hot topic in India because his fans want to watch her wedding ceremony but according to Salman Khan, he is not willing for wedding due to court case problems. This is a reality every boy and girl want to hide their personal dating life but celebrity’s private life things are the most interesting news for celebrities fans. Iulia Vantur is Romania’s model and popular personality through different modeling professions her popularity is base on different regions. his Educational Qualification Graduate and Debut Film Name Bunraku (2008), Tv Serial Name Europe Nova (1999, Tv Presenter).

1. She was the co-anchor of Romania’s popular, long-running TV show Dancing with the Stars alongside Stefan Bianca Jr.

2. She met Salman Khan in Dublin while he was shooting for his film Ek Tha Tiger (2011).

4. She performed an item song called Umbakkum in the film O Teri.

5. Her career as a model when she was 15 years old, and later she also worked as a modeling instructor.

7. She loves theatre plays and even attended acting workshops.