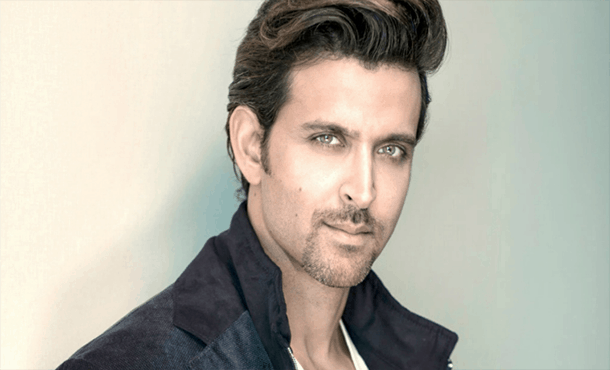 Hrithik Roshan is an Indian Film Actor. He was born on 10 January 1974 in Mumbai, Maharashtra, India. Hrithik Roshan works for the Bollywood Film Industry and established himself as leading & commercial successful Highest-paid Actor. He has received Several Awards including Six Filmfare Awards for Best Actor. Hrithik Roshan Net Worth US$45 million and His Salary 40-50 Crore Rupees Per film.

Hrithik Roshan was born in Mumbai, Maharashtra, India on 10 January 1974. His Father Rakesh Roshan, Filmmaker, and His Mother Pinky Roshan. He has an elder sister named Suniana Roshan. Music Director Rajesh Roshan is Hrithik Roshan’s Uncle. He completed a Bachelor of Commerce from Sydenham College, Mumbai.

Hrithik Roshan was married to Sussanne Khan in 2000 and divorced in 2014. The couple has two sons named Hrehaan Roshan and Hridhaan Roshan. Hrithik Roshan had affairs with Actress Kareena Kapoor, Barbara Mori, and Kangana Ranaut. Hrithik Roshan is Hindu by Religion and His Nationality Indian, Star Sign Capricorn.