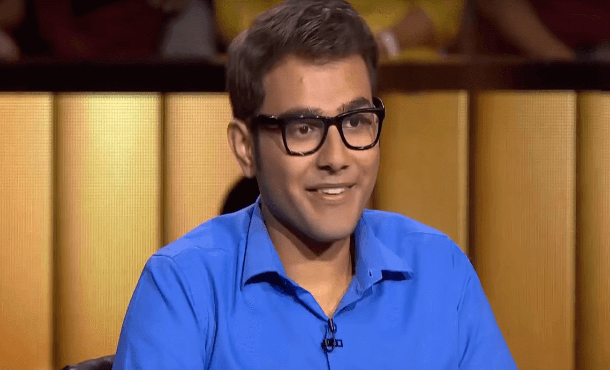 Himanshu Dhuria is a young Indian Pilot trainee. He hails from Igrua Fursatganj Airport Raebareli. In September 2019, Himanshu came to spotlight by his entry as contestant in the 11th season of the much-acclaimed game show Kaun Banega Crorepati host by the legendary actor Amitabh Bachchan. This show set to telecast on Sony TV and the title sponsor is Oppo. 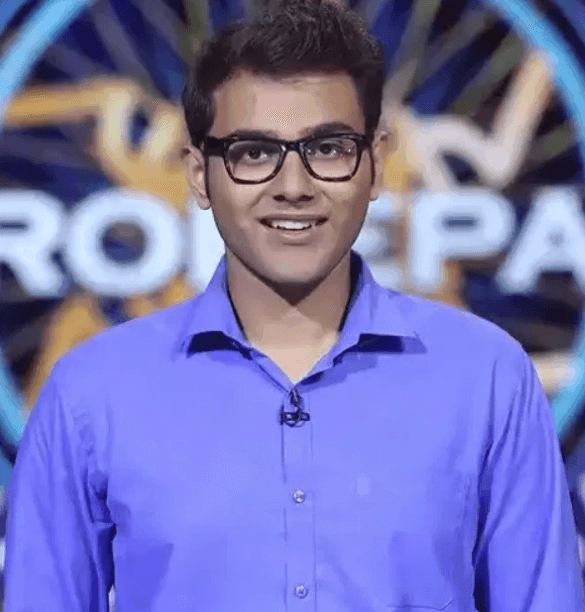 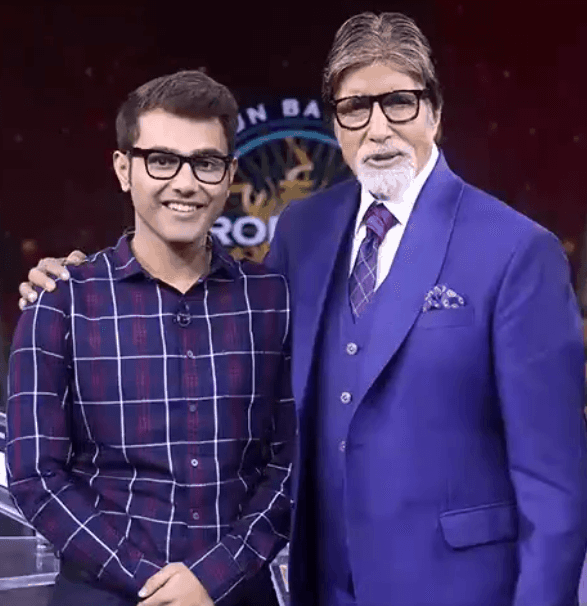 Question: What’s the missing word in the idiom “Khayali _ Pakana”?

Question: Which part of the automobile are the terms “tubless” and “radial” connected with?

Question: During which festival are these dishes served? (Images of gujiya and thandai flash in the backdrop)

Question: Who is the singer of this song? (Maahi Ve from Kesari plays in the backdrop)?

Question: Which of the two states border the city of Delhi?

Answer: A) Haryana and Uttar Pradesh

Question: In which eye condition is a person able to see objects clearly at a distance but unable to see them at close quarters?

Question: The birthplace of which Sikh guru is commemorated at Takht Sri Patna Sahib?

Question: Which river runs westward during the major part of their course within India?

Question: What is the name of the helicopter shown in this photograph? (Image flashes in the backdrop)

Question: Which Union cabinet minister has not served as chief minister of any state?

Question: In the legendary love story of Sohni-Mahiwal, which river did Sohni cross to meet her lover?

Question: Which team has the most number of Men’s Hockey World Cup title wins?

Question: In 2019, which telescope captured the first-ever Black Hole image?