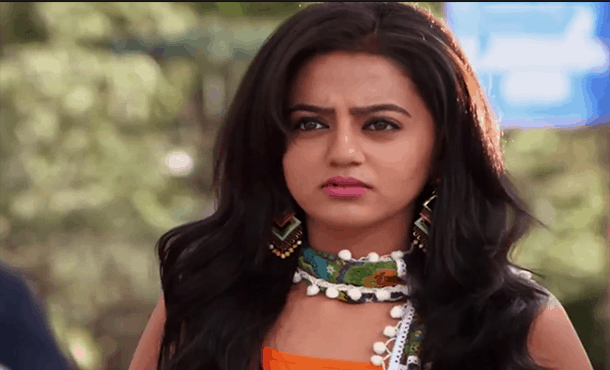 Helly Shah is an Indian Television Actress. She was born on 7 January 1996 in Ahmedabad, Gujarat, India. Helly Shah works in Indian Hindi Television Serials. She was made her screen debut in Star Plus TV serial Gulaal (2010-2011) as Talli. Helly Shah has Received Colors Golden Petal Awards 2016 and Golden Petal Awards for best Jodi With Varun Kapoor. Helly Shah rose to famous for role as Aashi in Serial Khushiyon Kii Gullak Aashi, role as Swara in Serial Swaraagini and as Devanshi in TV serial Devanshi.