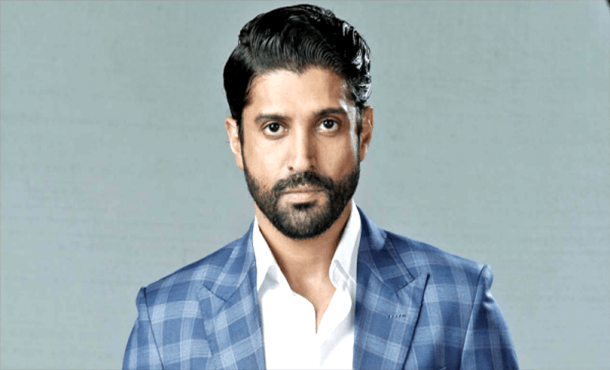 Farhan Akhtar was born in Mumbai, Maharashtra, India on 9 January 1974. His Father Javed Akhtar, Works as Lyricist and Scriptwriter and His Mother Honey Irani, Step mother Shabana Azmi. He has an elder sister named Zoya Akhtar.

Farhan Akhtar was married to Adhuna Bhabani in 2000, now they are separated. The couple blessed with two daughters named Shakya & Akira. Farhan Akhtar is Atheist (Doesn’t believe in God) and His Nationality Indian, Star Sign Capricorn.