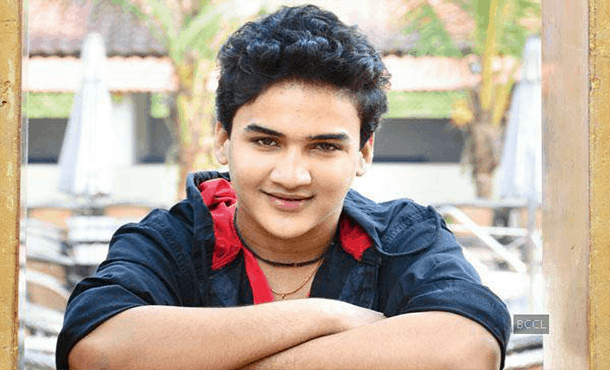 Faisal Khan is an Indian Film Actor. He was born on 30 January 1999 in Mumbai, Maharashtra, India. Faisal Khan works for Bollywood Film Industry. He was made his on screen debut with Film Prem Kahani in 2016 and His Television Debut Dance India Dance Li’l Masters 2 in 2012. He is very talented Young Actor in Bollywood Industry.