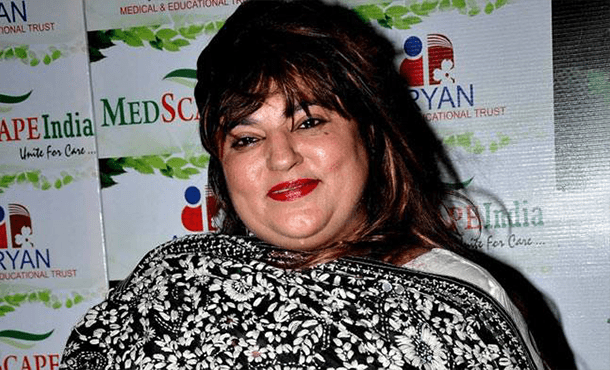 Dolly Bindra is an Indian Actress and Comedian. She was born on 20 January 1970 in Mumbai, Maharashtra, India. Dolly Bindra works in Hindi, Punjabi, Telugu, Tamil Movies. She was made her on screen debut with the Film Khiladiyon Ka Khiladi (1996) and Last seen as Special Appearance in 2015 Hindi movie Dolly Ki Doli. Dolly Bindra has worked many Popular Moves including Tara Rum Pum, Mummji, Dhan Dhana Dhan Goal and Krazzy 4 etc. She was participant in Indian Reality TV Show Bigg Boss season 4.