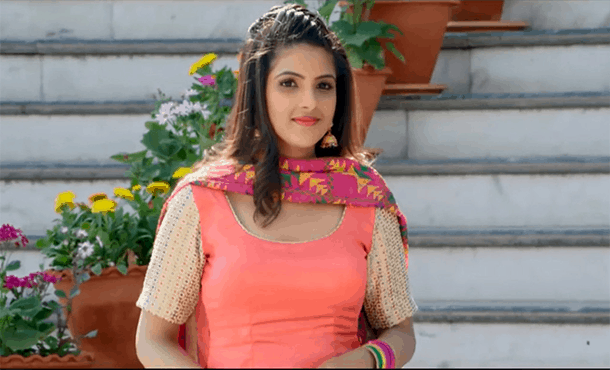 Diljott is an Indian Actress, Singer, and Social Worker. She was born on 20 December 1993 in Punjab, India. Diljott works in Punjabi Film Industry. She was made her on-screen debut with the Punjabi Film Teshan (2016) as Jinni. Diljott worked an English Movie 5 Weeding’s (2017) as Harleen. Diljott has sung two Single Track including Tere Rang (2017) and Akh Mataka (2017). She Also Appeared in Two Videos Patiala Peg (2014) and Sohni-The Real Punjaban (2015). Diljott has received Three Awards for Best Actress in Punjabi.

Diljott was born in Patiala, Punjab, India on 20 December 1993. Her Father Dr. Avtar Singh and Her Mother Dr. Parampreet kaur Ghuman. He has a brother named not Known, Officer. Diljott completed Bachelor of Arts in Majors in Psychology and Journalism, Masters in Human Rights and Duties and Certificate Course in Computer and Information Technology from Punjab University, Chandigarh, India. Diljott is Unmarried. She is Sikhism by Religion and Her Nationality Indian, Star Sign Sagittarius.