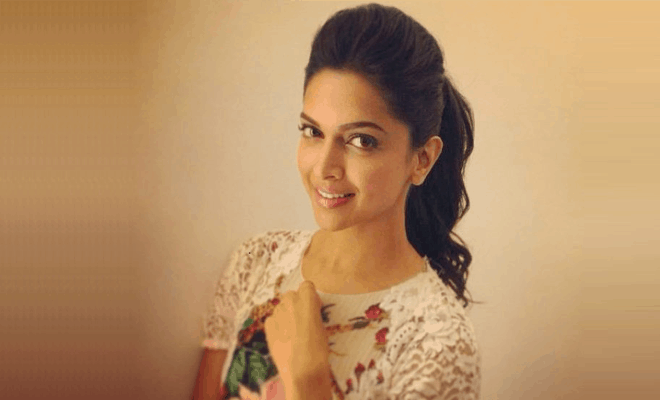 Deepika Padukone is an Indian popular film actress. She was born on 5 January 1986 in Copenhagen, Denmark. She is one of the highest-paid actresses in the Bollywood film Industry. Padukone is the recipient of several awards, including three Filmfare Awards.

She came into the limelight with films like; ‘Om  Santi Om’ in 2007 and ‘Bajirao Mastani’ in 2015. She wanted to become a badminton player from childhood.