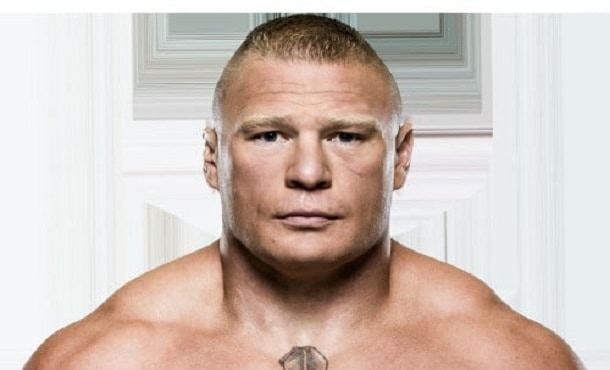 Brock Lesnar was born in 12th July 1977 in Webster, South Dakota, United States. He has two brothers and one sister. Lesnar enrolled in Webster High School, where he competed in amateur wrestling and played Football. There He was a two-time state champion in amateur wrestling. Later in college Lancer was transferred from Bismarck State College to the University of Minnesota on a wrestling scholarship. At college time he won many championships like NJCCA, NCCA.

He has been honoured with the winning title of the three-time OVW Southern Tag Team Champion all along with the Shelton Benjamin. Plus this player has often won with the best WWE Undisputed Championship at just the age of 25 that made him very much prominent. This made him turn out to be the youngest player in the history of the wrestling. He got the best fame and attention of the media in just the least time of the career. He was much interested in martial arts training is just the start of the young age and started with the training classes.

2. Achievements- Winner of the “King of the Ring (2002), Winner of 2003 Royal Rumble, Holds the Guinness world record of being the youngest WWE Champion.

3. Career Turning Point- After winning the 2003 edition of Royal Rumble, there was no looking back for Brock Lesnar.