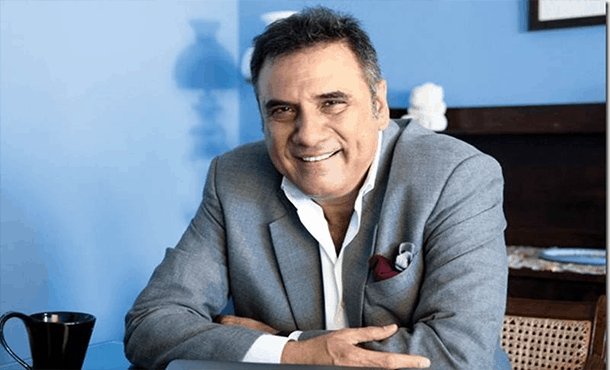 Boman Irani is an Inian Film and Voice Actor. He was born on 2 December 1959 in Mumbai, Maharashtra India. Boman Irani works in Bollywood Film Industry and established himself as a leading & successful Actor. He is best known for worked in Comedic and Villain roles acting in films including Don, Munna Bhai MBBS, 3 Idiots, Happy New Year, PK and Dilwale etc.