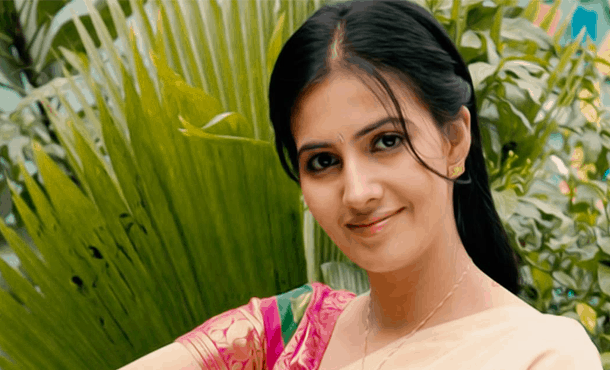 Anuradha Mehta is an Indian Film Actress and Former Fashion Model. She was born 8 April 1983 in Narasaraopet, India. She works in Telugu, Kannada Languages Movies. She is also known as the name of Anu Mehta.

Anuradha Mehta was made her screen Debut in 2004 Telugu Movie Arya as Geeta and her First Kannada Film Ajay. She has acted Several Movies such as ‘Nuvvante Naakishtam, Maharajasri, Veduka and Honganasu” etc.