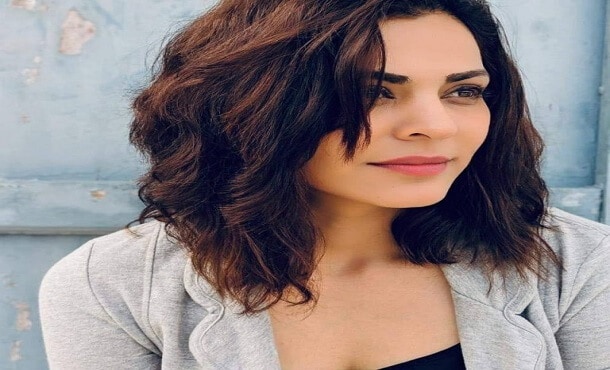 1. She hosted a real estate based show Visava-Ek Ghar Manasarkha (2013).

2. Her husband Saurabh on the sets of Marathi show Mandla Don Ghadicha Daav.

3. Her first Hindi serial called Tamanna, which was based on an aspiring cricketer (2016).

4. She played the role of Bhiubai, the sister of Bajirao (Ranveer Singh) in Sanjay Leela Bhansali’s film Bajirao Mastani.

5. She got famous in Maharashtra by playing the role of Urmila in Lagori Maitri Returns.

6. Her acting career by participating in Marathi plays or Nataks like Shobha Yatra and Uttar Ratra.