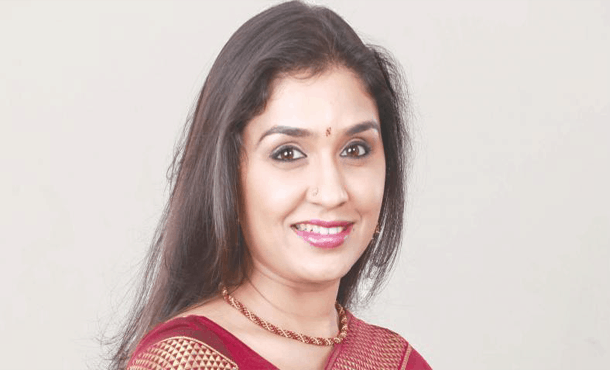 Anu Prabhakar is an Indian Film Actress. She was born 9 November 1980 in Bangalore, Karnataka, India. Anu Prabhakar Mukherjee works in Kannada Film Industry. She was made her screen debut with Kannada Film Chapala Chennigaraya in 1990 and her First English movie Mysteries of the Dark Jungle released in the same year.

Anu Prabhakar Father name was Not known and her mother name was also be not known. She married to Raghu Mukherjee in 2016. she first married to Krishna Kumar, they divorced in two years after their marriage.